Present Status of Pharmacist in Bangladesh 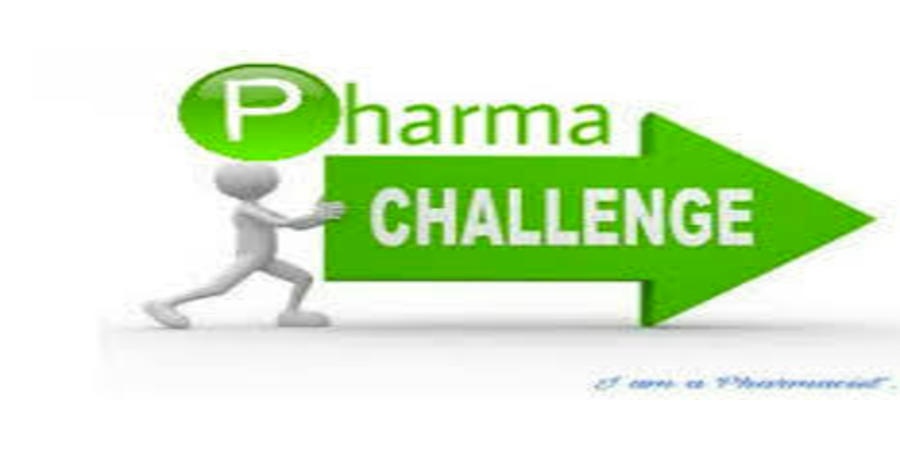 Pharmacy is a multidisciplinary subject composed of all aspects of drugs including its manufacturing, synthesis, quality control and quality assurance, marketing, handling, safety matters, patients care, invention, and public awareness for the rational utilization of drugs, pharmaceutical industry with its tremendous growth capacity has several job opportunities. However, the graduates who pass out do not get employment easily due to their poor training, lack of in depth knowledge of fundamental concepts and practical skills. The enhanced number of out coming graduate Pharmacists demands the need for opening the new job arenas in Bangladesh, but many prospective fields of Pharmacy profession have not yet been introduced in our country. Very recently, a few pharmacists have been employed as hospital pharmacists in few highly reputed private hospitals. Hospital, community and clinical pharmacy in Bangladesh have not been well developed due to lack of government policy. Pharmacy education in Bangladesh started its journey in 1964 after the establishment of Department of Pharmacy in the University of Dhaka. The first academic session (1964-1965) of the department began with 24 students, including 4 female students. Pharmacy as a profession was recognized in Bangladesh after the Promulgation of Pharmacy Ordinance 1976. Initially, the academic curriculum consisted of a 3-year Bachelor (Honors) and 1-year Master of Pharmacy programs. Later on, the undergraduate program was upgraded to 4-year Bachelor of Pharmacy (Honors) degree in 1996. In 2010, the undergraduate course was further upgraded to 5-year with internship in hospitals and pharmaceutical industries in order to cope with the international Pharm. D. (Doctor of Pharmacy) program.